Lack of sleep? This Impact On Your Sex Passion 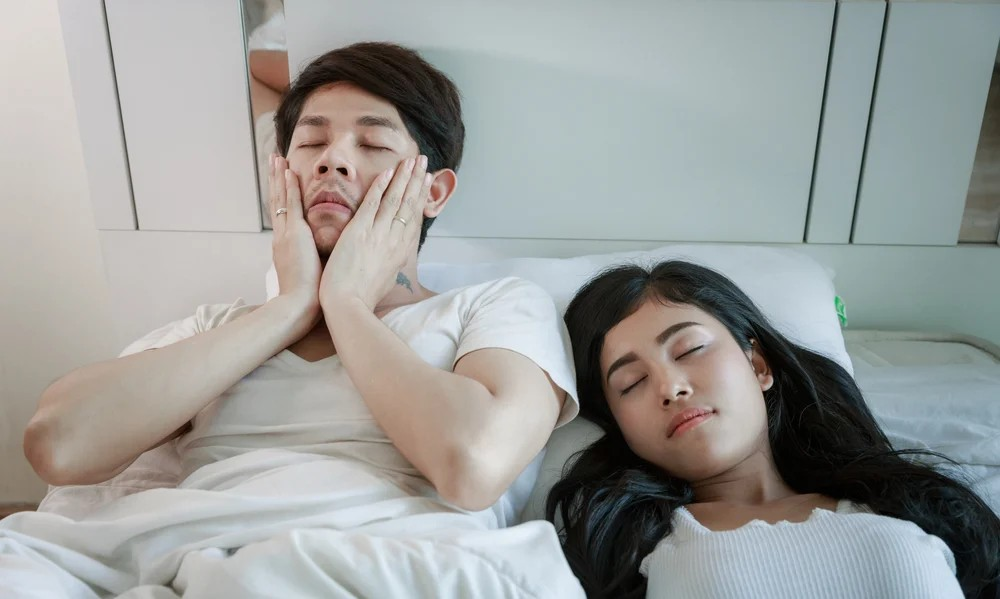 You need six to eight hours of sleep a night every day. If not fulfilled, then your health is harmed. Lack of sleep in the short term results in the body's repair mechanism not working properly. If left unchecked, this will lead to various chronic health problems and reduce your quality of life, sexuality is no exception.

What are the effects of lack of sleep for sex drive?

According to a number of studies, men and women who are sleep deprived are reported to experience a decrease in sexual desire so that they become less interested in sexual activity.
Poor sleep quality can damage physical and psychological health, even though both are important aspects to support sex. A person is often tired and lacks energy due to less effective sleep time. What causes lack of sleep lowers sex drive?

Testosterone plays an important role in a person's sex drive, especially men. Lack of sleep can lower testosterone levels, which means it reduces your sex drive. A 2011 study published in the Journal of the American Medical Association, found that after one week of sleep deprivation (less than five hours per night), men experienced a 15% reduction in testosterone levels.

Research from the University of Michigan found that women who got enough sleep responded to sexual stimulation with better vaginal lubrication, compared to women with lower average sleep duration. Vaginal lubrication is the key to making sex enjoyable and painless.

3. Increase the risk of impotence

Several studies have found a link between erectile dysfunction and sleep deprivation. In a 2009 study published in the journal US National Library of Medicine National Institutes of Health, researchers performed medical examinations oon 401 men suspected of having sleep apnea.
Among those diagnosed with a sleep disorder, 70% also had erectile dysfunction. Researchers believe these two things are related. After they undergo treatment for sleep apnea, their erectile dysfunction tends to decrease and their sex life also improves.

Sleep deprivation has profound effects on the brain, especially the frontal lobe, which affects risk-taking, decision-making, and moral reasoning.
A 2013 study published in the journal sleep found that even one night of sleep deprivation can lead men to misjudge their partner's sexual interest.
Men tend to think that women really want to have sex with him.
A 2011 study published in the Journal of Sexual Medicine found that women with sleep apnea were more likely to have sexual distress (personal difficulties with sex) and more likely to experience sexual dysfunction.

In an article published in the journal sleep, researchers found that lack of sleep can cause psychological distrees.
After analyzing 20,822 people who tended to be sleep deprived, the participants were more likely to report psychological distress from sleep deprivation. In some people the psychological stress actually becomes depression. And, depression can actually kill sex drive.
If you often stay up late, start to set a regular sleep schedule every day. Turn off the gadget when you want to sleep and create a comfortable sleeping atmosphere.
Listen to the body's tired cues and make bedtime a priority so that physical and psychological health is maintained so it doesn't hinder sexual activity.
Be sure to talk to your doctor if you have a sleep disorder that causes sleep deprivation, such as sleep apnea, frequent snoring, insomnia, or restless leg syndrome.